World Recycling is an Italian firm based in Lucca, Tuscany, founded by Raffaello Cortopassi in 2012. Mr Cortopassi can boast a long-term experience in the field of waste disposal and trade.

The company’s strong points are trust, confidentiality, timely payments and a helpful and competent back office.

World Recycling believes in the principle of cooperation to reach a wider market development and it always looks for new partners to expand its business and that of its customers’. 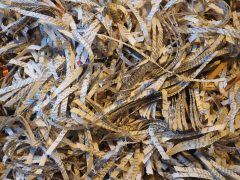 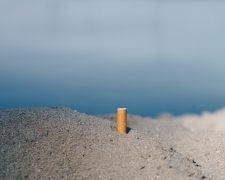 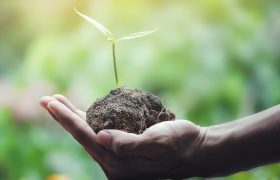 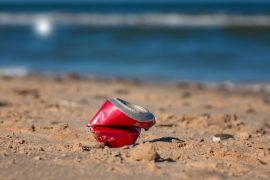 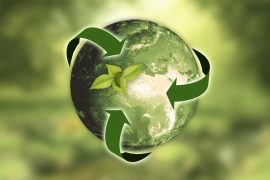 Our company has a wide range of national and international customers and it is constantly expanding. At the moment, our international partners are Hungary, Slovenia, Croatia, Bulgaria and Portugal.

Our company has always believed in serving customers as an added value. For this reason, our professionals act as expert go-betweens in the various fields of the waste market.

‘Behind every successful company there is somebody who has made a brave decision’.

TO FIND OUT MORE:

Waste includes all the inorganic objects or organic substances the owner wants to dispose of.

It can be classified as follows:

Ecology evaluates the impact of man’s actions on the environment, climatic changes like temperature rise and tries to reduce its consequences, like polllution, the greenhouse effect, deforestation and global warming.

FILL IN THE FORM FOR FURTHER INFORMATION; WE WILL ANSWER BACK ASAP.